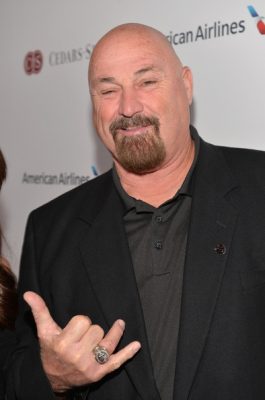 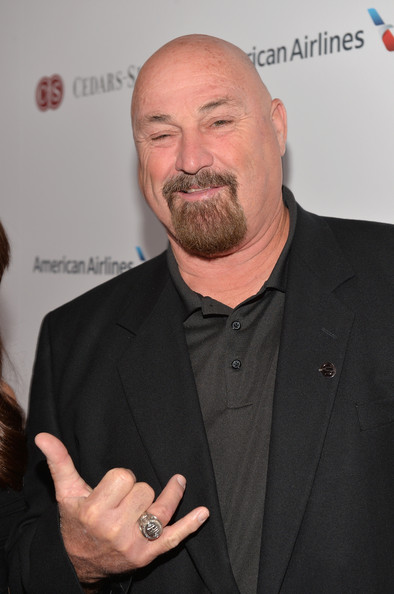 Jim was born in Hazen Arkansas, just outside of Littlerock. An “Air Force Brat”, Jim moved around with his family from base to base every year. What a way to see America!

Jim is a national public speaker motivating youths and hosting numerable charity events. Each year he organizes and hosts several Celebrity Golf Tournaments as well as accepting invitations to play in over 20 more annually!

His tireless efforts to raise funds and awareness for those in need are second to none. Characteristic of his fun nature, Jim also once hosted a celebrity TV Show, “Chef Roc and the Joc” on Fox TV where he used his lively personality to bring out the best in San Diego restaurants and celebrities.

The proud father of six children (3 boys and 3 girls), he presently resides in San Diego CA. Jim feels very blessed to be able to help and give back to the those in need, children and our Armed Forces.