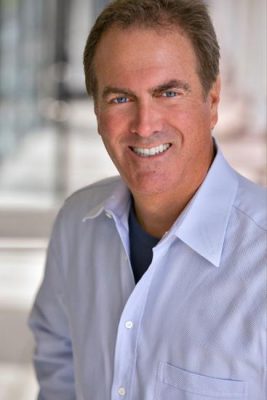 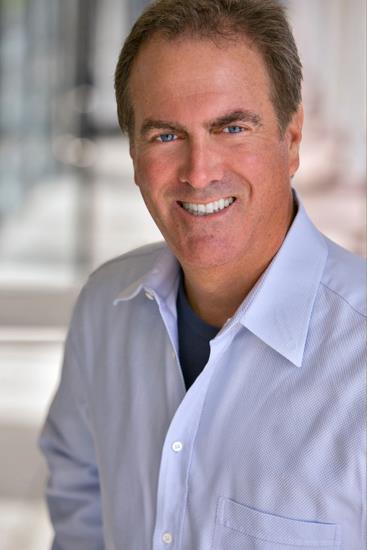 Mike Lansford is a former National Football League placekicker from 1982-1990 for the Los Angeles Rams. In 1989, he led the league with 51 extra points. He is one of seven barefooted kickers in NFL history. Lansford was known more for accuracy and being a clutch kicker than he was for a strong leg.