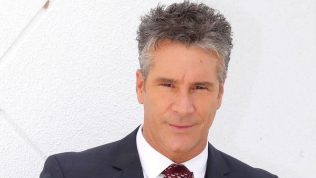 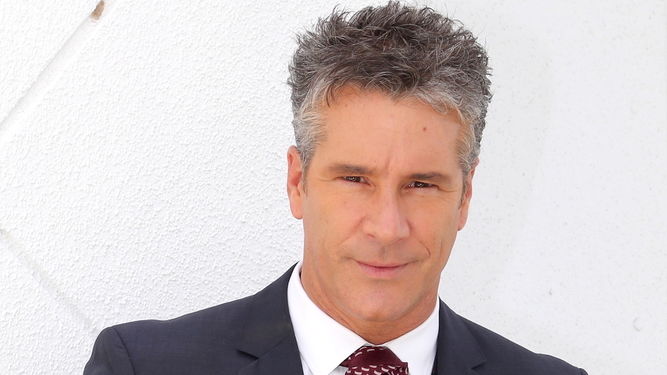 Fernando is most known for his telenovelas, such as María Isabel and his most popular, Rosalinda starring with Mexican superstar Thalía. Carrillo was part of a music band in Venezuela along with 2 siblings.

Born in Venezuela and educated mostly in London, Carrillo returned to Venezuela and attended the Universidad Central de Venezuela. He has recently relocated to Los Angeles where he hopes to pursue a crossover career in American television.