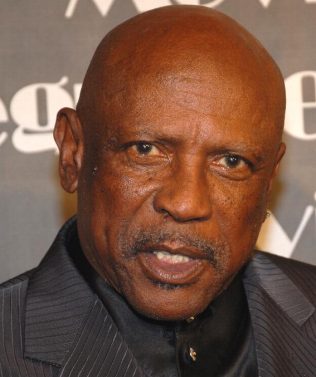 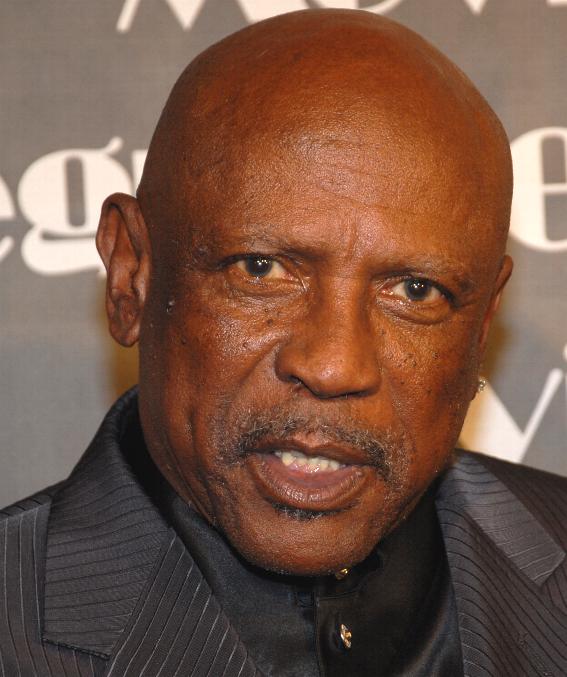 Louis Cameron Gossett Jr. (born May 27, 1936) is an American actor. He is best known for his Academy Award winning role as Gunnery Sergeant Emil Foley in the 1982 film An Officer and a Gentleman, and his role as Fiddler in the 1977 ABC television miniseries Roots. Gossett has also starred in numerous other film productions including A Raisin in the Sun, The Landlord, Skin Game, Travels with My Aunt, The Laughing Policeman, The Deep, Jaws 3-D, Wolfgang Petersen’s Enemy Mine, the Iron Eagle series, Toy Soldiers and The Punisher, in an acting career that spans over five decades.