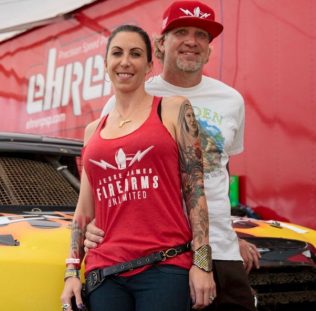 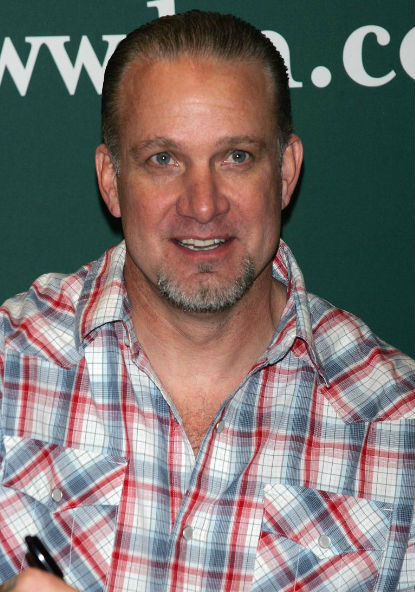 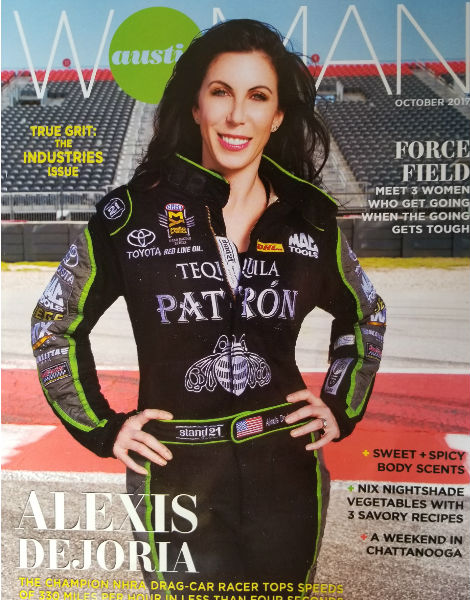 Jesse Gregory James (born April 19, 1969) is an American television personality and former CEO of Austin, Texas-based Austin Speed Shop. James was the host of the reality TV shows Jesse James Is a Dead Man on Spike TV and Monster Garage on the Discovery Channel, and the focus of the documentary Motorcycle Mania, also on Discovery.

Alexis DeJoria (born September 24, 1977) is an American drag racer who competes in the National Hot Rod Association (NHRA) Funny Car category. She previously drove a Toyota Camry for Kalitta Motorsports (owned by Connie Kalitta), sponsored by Patrón Spirits Company. She will return to competitive racing in 2020 with a new team led by crew chiefs Del Worsham and Nicky Boninfante.