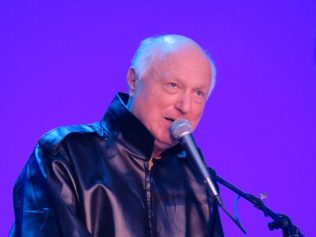 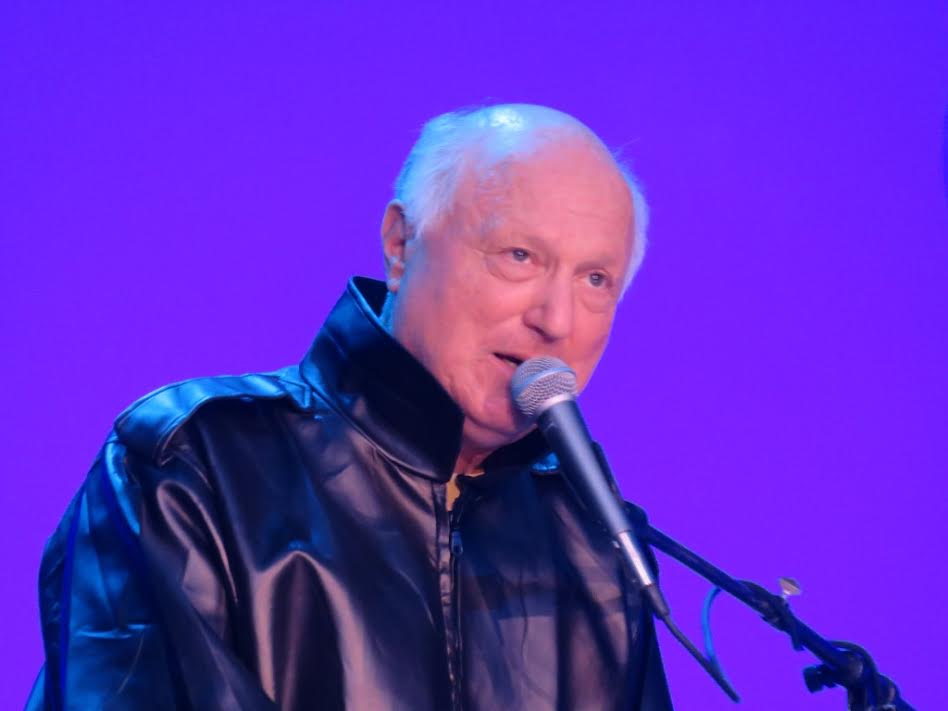 Screamin’ Scott Simon (born December 9, 1948 in Kansas City, Missouri) has been Sha Na Na’s piano-player since April 1970. Simon graduated from Columbia University with a B.A. in 1970 and joined Sha Na Na. He has written numerous songs that have been recorded by the band and others over the years. He graduated from Southwest High School, Kansas City Mo. in 1966.